War Museum – Kota Bharu.It is an excellent place to learn about World War II and its was an impact on Kelantan. Pantai Sabak was the fist landing place by The Japanese Army in 7/8 December 1941 in an attempt to conquer Malaya.

The Pill Box was built by The British Army in 1939/1940 as barricades during World War II . It was Constructed along the coast that is from Tumpat Kelantan to Kuala Besut, Terengganu. Apart from The Coastal region , it was also found by the riverside of Kelantan river and othets strategic places like near the airport of Kota Bharu, Lalang luas, Machang and Gong Kedak, Pasir Putih. It coulld mount about 1 to 12 soldier at one time. 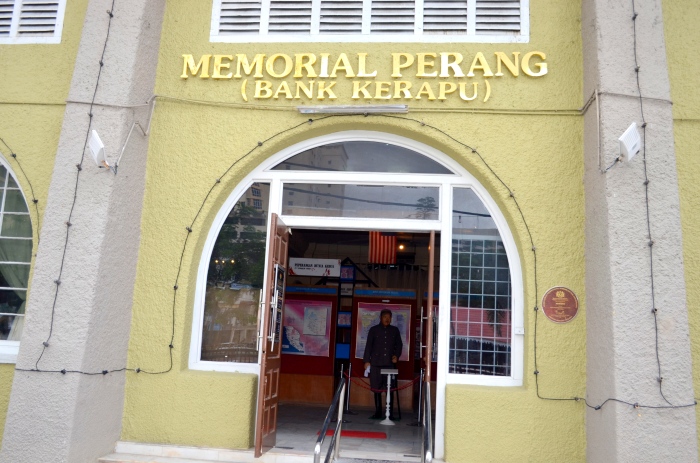 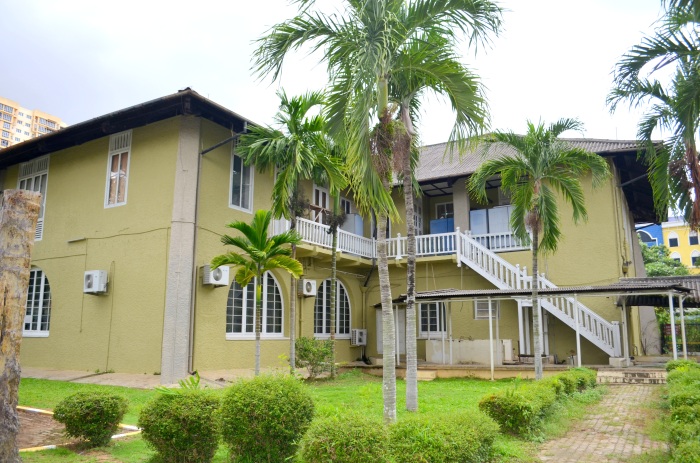